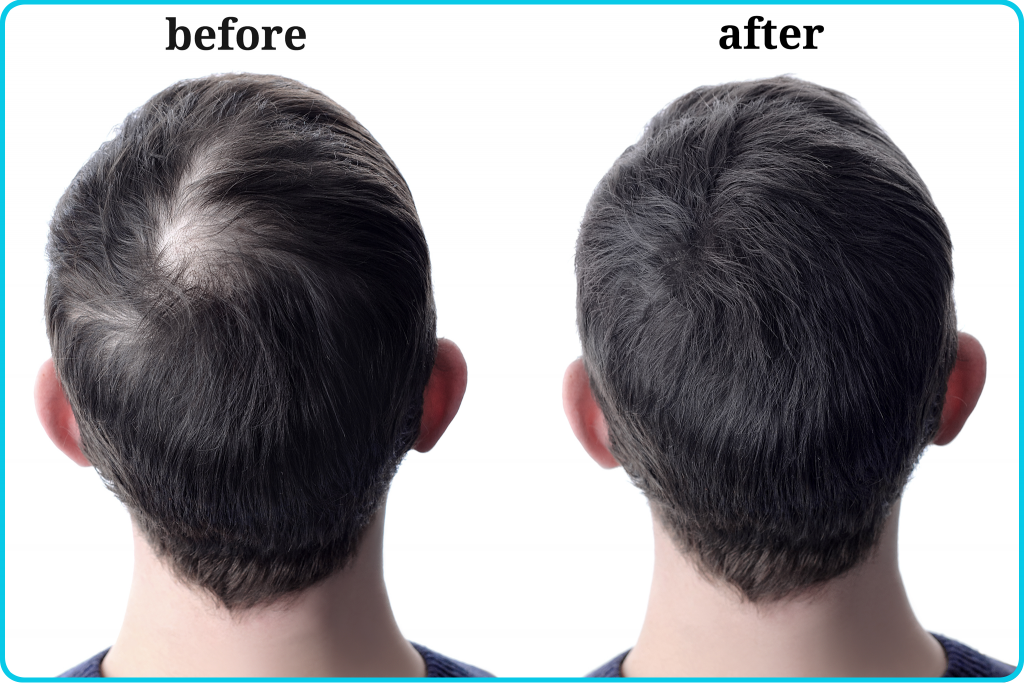 Are you ready to do something about your hair loss? Dr. Crozier is the area’s first doctor to restore hair loss with inexpensive and non-surgical procedures.

Androgenic alopecia is the most common cause of hair loss in both men and women, with nearly 40% of men noticing baldness by the age of 40. Patterns of hair loss are often different between genders. Men usually begin to notice baldness along the frontal hairline which recedes with age and deepens along the temporal region. Hair loss may be localized to the frontal region or also involve the crown or top of the head. In women, hair loss may either be diffuse causing generalized alopecia or more localized to the frontal region as in men.

While androgenic alopecia causes most cases of hair loss, it is also important to understand that hair loss may have many other causes. There are medicines which cause hair loss as a side effect, and illnesses causing hair loss include thyroid disease, anemia, protein deficiency and vitamin deficiencies. Hair loss may also result from underlying stress associated with a chronic illness, fever or surgical trauma.

People often resort to expensive and risky surgical implants to restore lost hair. These procedures usually cost more than $15,000, are painful, and can leave ugly scars. Sometimes they can result in patchy hair growth, making your hairlines look even worse!

Dr. Gordon Crozier is one of the country’s premier non-surgical hair loss restoration physicians. In fact he lectures and trains other physicians around the country who are using his revolutionary procedures using cellular and peptide therapies, which are either consumed orally, with a needle injection, or IV-therapy.

Dr. Crozier’s cellular therapy targets senescent cells, which are damaged cells that no longer divide or do anything beneficial for the body, but are still metabolically active. As we age, we acquire more of these cells, which cause a variety of health problems. Simply put, when these cells get damaged, they refuse to die and instead just take up space and cause a lot of the detrimental symptoms associated with aging, including hair loss and a drop in stamina.